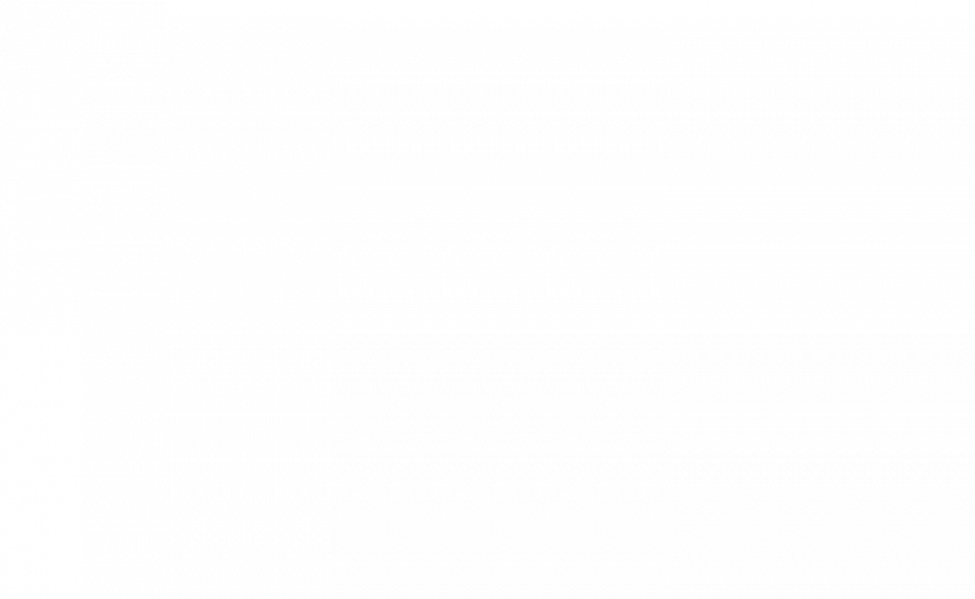 The Power of Silence

Most organizations extol their way of working and the frenzied pace at which communication is relayed back and forth between departments, managers, team members, just about everyone.Dig a little deeper into the ‘atmosphere’ and the most observable form of communication in the leaderboard is the sound of silence. Here’s how it plays out at one of the world’s favorite home interior brands.

Series 3:The power of silence!

The HR head greets us in the conference room. A nervous eagerness pervades across his face as he glances at the three copies of the presentations we brought with us. The glance quickly becomes a stare as if he’s unearthed a holy book with all the secrets of his 1,200 strong workforce.

Seated down, we eagerly await the arrival of the CEO so that the ‘secrets’ may be revealed. Ten minutes go by and he arrives looking prepared to hear what we have to say about his organization’s state of engagement.

A quick exchange of introductions quickly follows and we’re re-seated again. Noticing my gaze across the rather empty looking conference room, the CEO observantly replies “Yes, it’s just us.” Clearly this was a closed door meeting to know about what the employees across India and across their manufacturing units believed about the culture and it needed to be disseminated across the organization in a careful, thought through manner. The broader European culture and way of working became evidently clear as the CEO motioned us to start our presentation.

Seeing the quick shuffle by the HR Head, the first evidence of our findings became apparent. Clearly he was uncomfortable in how the CEO requested us to present without as much as giving a context or perspective on his expectations.

Still, begin we did…

At the time of discussing the design of the engagement survey, the HR Head and CEO were very clear about the type of organizations they wished to be benchmarked against and decided to boldly contrast their findings against the 90th percentile, globally. The focus on quality that echoed across the organization’s 90 year-long history was in display in their benchmark requirements.

Lastly, the manager effectiveness score, a measure of the employee’s confidence in their managers revealed a similar story – 10% points below the benchmark.

Pivoting his chin slightly upwards, the CEO wanted to know more about the result’s authenticity. “Pretty impressive” he admitted, seeing a 100% response rate across the organization – as authentic as they come!

The organization’s demographic profile was equally interesting to take note as we delved deeper into “who all participated”. Only 3% of the workforce was below 30 years! The CEO justified how his past experience showed that employees below 30 were impatient and also expected an increase in salary and role without any concrete development in their capability.

Another interesting observation was on the Survey Credibility category where the organization scored 14 points above the benchmark. Given that it was the company’s first engagement survey, clearly there was a lot of expectation from the workforce on the positive change that the survey would bring. Looking at the employee commentary for various questions as well as the categories that scored poorly, several aspects of the culture became apparent.

Probably what was most disturbing was that 52% of the workforce admitted to actively looking for other job opportunities outside the organization.

If you consider all the reasons about why employees leave organizations, most of them figured equally low in the results. They ranged from role clarity to manager support and even customer problems or complaints. In addition to the quantitative inputs, we also showcased the analysis of the workforce’s tone in the commentaries we received from the survey.

Tone Analysis, based on over 800
commentaries from the workfoce

We paused, to gauge any reaction or comment from the CEO or HR Head. Eventually, the CEO opened up. “It’s the lack of communication or result of poor communication which is pervasive across the organization.” After a few moments of silence, he elaborated more. “There are clearly issues with customer complaints and the lack of problem solving across the plants, quality assurance, and all other departments. People are aware of instances of quality lapses but everyone brushes it under the carpet. Moreover, there are set processes which we must follow across departments which continue to be short-circuited and there’s enough over-sight from managers since it also adds to their workload. So it’s convenient for managers to overlook process adherence. There is also a strong cultural element which limits employees to share knowledge or share information.”

The HR Head further added about how workers across plants and even in the corporate office often take leave without due notice to their manager or HR. Similarly, managers are constantly piling on pressure on the front line to deliver without partnering with teams to solve problems, leading to unnecessarily stress, lack of productivity and discontent among the ranks.

Paradoxically, Communication as a category scored favorably with employees giving a 92% approval, for example, on having a clear understanding on the company’s expectation from them.

The CEO justified again what he saw was a cultural issue where employees do not feel the need to speak their mind and instead would only give responses they believe the management would like to hear. He also went on to explain how there’s not enough dialogue between managers and teams or feedback on performance besides the annual appraisal. Whether it is a matter of recognizing individuals for their achievements or having one on ones with poor performers, the CEO believed the manager’s scored quite poorly in those respects.

“In that respect, would you agree the survey did give your workforce a chance to speak up?” we asked. “That’s an interesting perspective!” admitted the CEO with the HR Head nodding in unison. He added “More so, the results from this survey gives us a great reason to kick start the dialogue within the organization and at multiple levels.”

We discussed the endless possibilities and excitement about how the action plans could be implemented, post survey results.
Going from our past experience as consultants, we added “Our first and immediate call for action should be to share the results with the broader organization as it would be a huge signal of transparency in an organization where communication is limited.”

Both of them agreed and also discussed plans about how dialogues need to originate – first and foremost within their leadership team and then cascade the dialogue process for all managers in the organization.

“I think this is a great initiative which we need to institutionalize every year!” said the CEO in conclusion. “Even if the results are a validation of what we already know, it helps to get a dialogue process going with our workforce and engage them further as key stakeholders of the organization.” A glance of approval to the HR Head followed, who happily ended “It’s time to break the silence!” 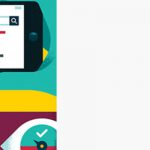