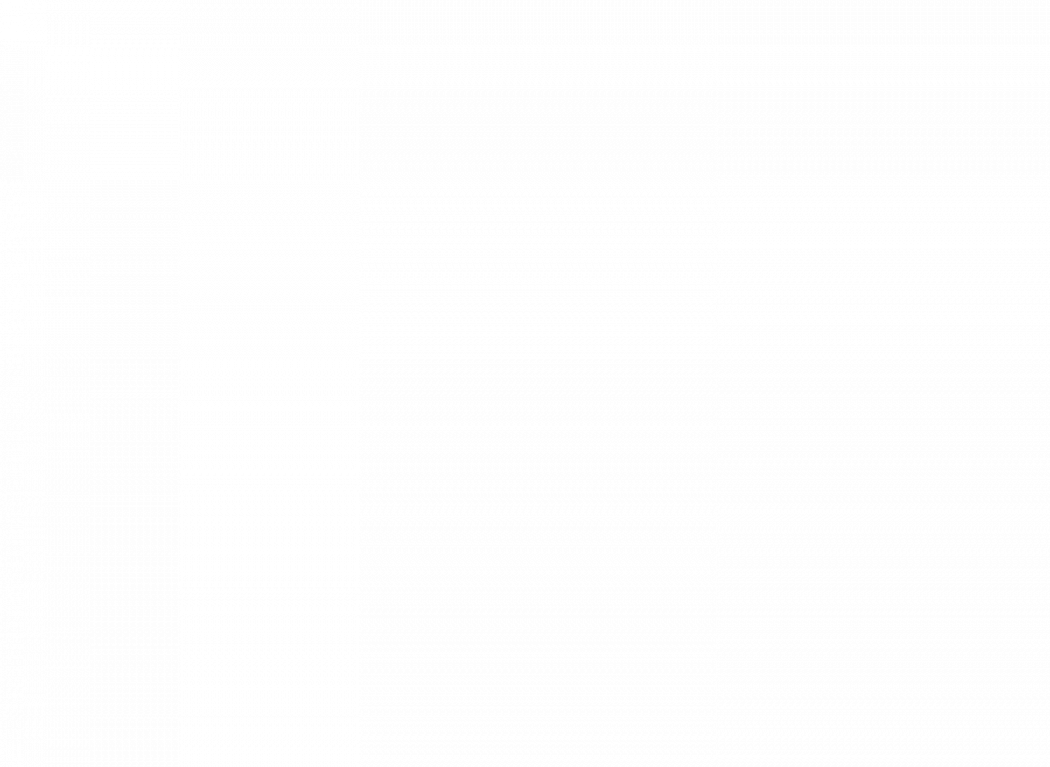 BOARDROOM DIALOGUES: A VISION IN JEOPARDY!

In this first post, we look at how a misalignment in a company’s vision threatens to not just disengage employees but degrade business performance and erode shareholder value.

Series 1: A vision in jeopardy!

The executives of a leading life insurance company are settled in as we walk inside and set up our laptop to present the Company’s employee engagement survey results. Coming on the back of a larger survey which was rolled out from their joint venture partner, the management team is eager to understand the results of this engagement survey given that it covered the entire workforce and not only the senior leadership team.

Going by the vagaries of the insurance industry in India, the Company was keen to address critical aspects of the business which needed attention that included Employee Retention, Supervisor Effectiveness, Senior Leadership, Empowerment among a couple of other parameters.

Here were the headlines:

As a sales driven organization, the CEO was also particularly keen to look at the results between the sales and non-sales team. Both check out well and were equally matched on the engagement front. Similarly, with the exception of a couple of departments and zones, every other demographic segment score was a validation to the senior leadership on their strategy and the direction they were heading.

Evidently the graphs became more ‘hilly’ when we glanced at the employee engagement results across the management grades and that caused the management team to lean in. “Tell me more about this” asked the company COO.

Staring at the team were two glaring gaps:

Deep diving into these scores led to more hidden truths. Regarding Top Management, the scores reflected poorly on statements such as:

The longest silence ensued among a group of 20 plus senior executives. They could not understand how such a seemingly positive engagement score could also reflect so poorly on such a fundamental aspect of the organization.

Knowing full well that such scores often result in denial at first, we prepared ourselves with enough backup material to help them gain more trust in the scores. To our surprise, that was not necessary at all.

The COO was the first to chime in. “This is a moment of introspection for us and we must seize this moment to truly understand why our managers believe this way about the company and the people in this room” he said.

He was right, but doing so would be harder still and the other executives knew that as well. The results presented a paradox. On the one hand, employees gleefully expressed their pride and satisfaction to represent and work at the organization. Yet, they conveyed in equal measure how they were constantly on the lookout for new job offers in the market.

Similarly, what seemed like near perfect results across dimensions based on the views of the front line employees seemed to nosedive for the mid management and then bounce up again for the senior leadership.

How did these capable and experienced leaders miss out and what were the signs, if any?
It turned out that not long after the company announced its annual plan for 2016, much like it had done so for previous years, the realities on the ground led decisions by managers to be in contradiction to the company strategy. For long the company had been harping on the importance of profitability to sustain operations in the long term. Yet daily insurance renewals were turning out to be singularly a function of pricing and nothing more. This created huge disengagement among sales reps whose performance were more dependent on the lottery results of which manager they worked with rather than their ingenuity and hard work.

If your manager liked you, you were rewarded with “exceptions” to reach your quota on aggressive pricing. On the other hand, if things didn’t work out, it led to confrontation and lack of support. “We cannot only offer price; we must offer value” was a constant slogan cheered on by managers from the sidelines.

This was not just a problem isolated to front line employees, but it was rampant across the organization. It led everyone to believe that while the company strategy was clearly outlined and understood, it was not being executed at all which eventually led employees to question the vision and direction of the senior leadership team.

Nowhere was this question more apparent than on the employee engagement results, which now stared each senior leader as a “state of the union” report.
Another insight which we shared with the leaders was the myopic view that employees tend to take of senior leaders when responding to such a survey. “Most of the employees have never had visibility to all of you in this room and hence, oftentimes employees look at skip level managers or a level further up as the senior leader in question.” The nods resonated with our commentary and the leaders realized that to address this issue, they would need to action the following: 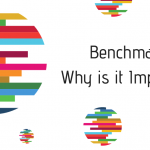 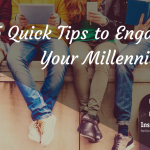