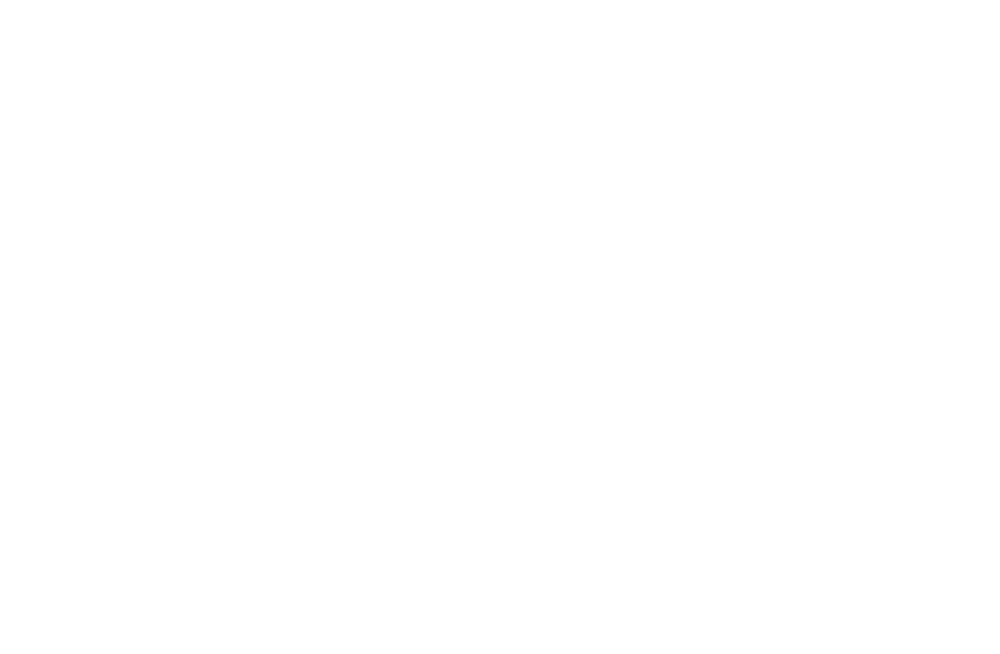 Well, not really! Empirical evidence over decades proves that the leadership teams that possess all the above have not been able to create sustainable high performance, inspired and engaged cultures, if they have not learned to work “nicely” with each other. A lesson learnt at Kindergarten becomes obscure with the rise to leadership levels and is probably the most significant propellant for high performing leadership teams.

Working nicely does not allude to being saintly, but to trusting each other, putting the organisational agenda above individual agendas, treating conflicts as opportunities of collaborative problem solving and not digging your heels in the ground. Working nicely also means not being in love with your ideas and not being belligerent if your views have counter views.

Leadership teams very insightfully attribute the “silo-working” of functional leaders, to all the woes of the organisation. Which is right, but only in part. The larger part that has not got its due place on the table and the way all of them (C-suite leaders) align at the top. And that ironically is the largest reason for value creation or value destruction as the case may be is the

Collaboration and alignment at the top leadership levels, unfortunately, has got relegated to being a platitude. The real value of it remains untapped. One suspects that the Top teams are aware of their failing in this area. But their lack of courage to accept it and hesitation to take accountability for it limits it to lofty lip service.

The writing on the wall is stark.

Research and our work with High performing Top teams over 2 decades indicate that a “joined-up” top team (directionally and relationally) is the most critical imperative for growth.

Sustained Competitive advantage requires agile decision making, inspired and engaged employees and seamless collaboration starting at the top. Possible only if the leadership is aligned and committed to make it happen.

Evidence also indicates that leadership teams are seldom joined up or aligned. Thereby a threat to the “well-being” of the organisation in all ways

The solution must begin by the C-suite acknowledging the change needed at their level and committing to make those often-uncomfortable changes individually and as a team. Some difficult separation decisions may also be required, and sometimes with high performing but individualistic leaders.

To summarise some of core dysfunctionalities at the C-suite  levels could be:

One: Team leader unable to create an aligned and engaging vision for team members and other leaders on the team not actively seeking this alignment.

Two: Lack of collaborative behaviours at the top team level – instigated by huge focus on functional turfs rather than see themselves as “organisational leaders”.

Three: Top team members decision making horizon being limited to impact on their functions rather than the systemic impact on the organisation.

Four: New team members getting inducted in the team but not being assimilated or integrated.

Five: Very basic but natural humanflaws of egos, insecurities and low respect for others. All these exist as the invisible part of the iceberg. Denied in conversations but eating away the organisational value.

Six: Even in professionally run companies, executives might not challenge decisions of senior team members due to cultural nuances that do not look kindly on divergent views.

The six core issues identified here by no means are the only reasons for top team dysfunction. Each company is different, and their root causes will also be different. It thus becomes important to deep dive into each case and identify the symptoms of dysfunction and their underlying causes. Each case needs to be understood and approached accordingly. The solutions may comprise carefully designed workouts with the entire team together over a period of time interspersed with one on one feedback and one on one coaching for some identified leaders.