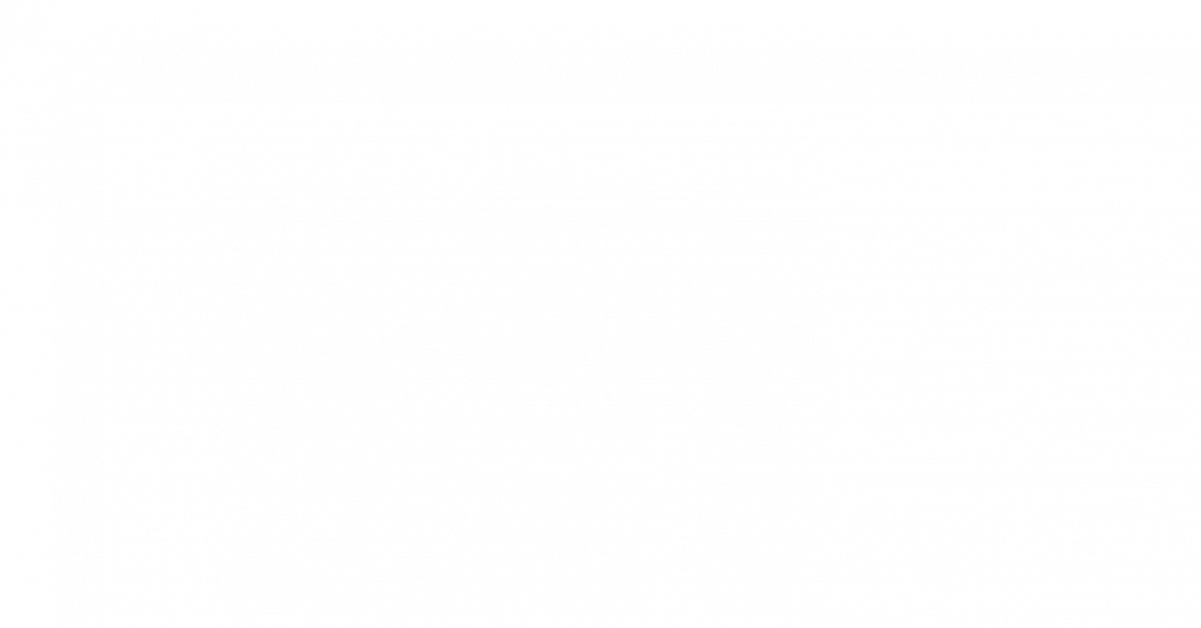 Leadership Skills for a VUCA World

According to a recent IMF, world economic outlook update, India is projected to accelerate to 7.7% growth in FY 2018-19 as compared to its projection of 7.2% in FY 2017-18, implying that India is expected to remain the fastest growing G20 economy.

In today’s VUCA world, with unpredictable changes often having unfathomable outcomes, organizations are building leaders with powerful leadership skills to tackle these challenges and maybe even thrive in the ambiguity. India is one of the rising economic powers in Asia will also see companies aiming at scaling new heights of growth.

InspireOne has been dedicatedly working in this VUCA environment trying to understand decode the leadership and organizational code to success. This blog is the final piece in our series of three blogs under “Skills for the VUCA World”.

As can be expected this will pose challenges for the leaders who have to navigate the changing landscape while inspiring and leading their team members to deliver on the targets. Situations like these necessitate certain types of leadership skills, one being – social leadership. A leader needs to connect with his team, understand them and their incumbent conditions and challenges.

Let us understand the finer aspects of leadership skills encompassed under social leadership by narrating a story of a CEO (Referred to as Nikhil, from now on, for the purpose of narration) of an Indian IT Firm. We would be able to witness a good example of “connecting” with the team through Nikhil’s experience as a CEO of an IT firm which had seen unprecedented growth in FY 2015-16.

The shareholders and the board wanted this pace of growth to be capitalized and set the CEO (Nikhil) the target of achieving 50% growth compared to the previous year.

Most of the business heads found these targets to be especially daunting. There was definite resistance to the new target and Nikhil realized that quick actions needed to be taken. He himself found this target to be challenging, but at the same time, he also felt a sense of excitement and possibility towards it. Nikhil wanted to share his excitement and optimism with his team, to inspire them to also look at this target as an opportunity.

He decided to take everyone for a day-long retreat: to congratulate them for last year’s performance, and set targets for the upcoming year. It only took a while before the hostility of the team towards the target became clear. Although he was prepared for this, he had underestimated the level of resistance that came up.

Nikhil immediately sensed that there was a need for him to allow everyone to voice their concerns so that he could understand their perspective, and so, he made sure that everyone had the chance to raise their doubts and apprehensions, all the while looking for an opportunity to change gears.

One of Nikhil’s core beliefs is that people tend to be more open to listening when they feel understood. So, at the end of the session, he started to summarise the concerns that had been raised. This itself had an impact on the team, the business heads seemed relieved to see that their CEO realized how tough the ask was and he understood their concerns.

That’s when he changed gears, he spoke with conviction about the goal, building the excitement. Stressing on their abilities, and the first mover advantage they held, he spent the next hour eliciting their ideas and inputs on planning for ways to achieve the goals and to overcome any and all challenges.

Although the company did not reach their target of 50% growth, they were not far from the goal either. Two things helped them do this:

With the unpredictability in today’s business environment the kind of social challenges leaders today face are never the same, however, the people they are leading are. The connection they form with their team and the beliefs they hold are the key to success. A leader needs to know that his belief and conviction trickle down the organization’s hierarchy unless they show genuine support, backed by genuine leadership skills, their efforts are not always going to succeed.

The requirements from leaders today are different from what it was 20 years ago. If you have been following this series, you would already know about the kind of interpersonal struggles a leader can face in the pursuit of growth and success. Nikhil’s example shows us that a leader’s emotions can be transferred to the team, thus, it becomes even more important for leaders today to maintain a cool and level head and optimism in the face of any and every challenge.

Hope you enjoyed reading the blog and our series of blogs under “Skills in the VUCA World”.

For more of such posts feel free to subscribe to our blog and we will keep you posted with the latest updates in Leadership development, EI, OD and Employee Engagement. 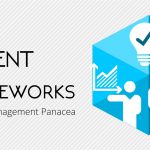 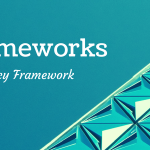